We are no longer accepting new cases. 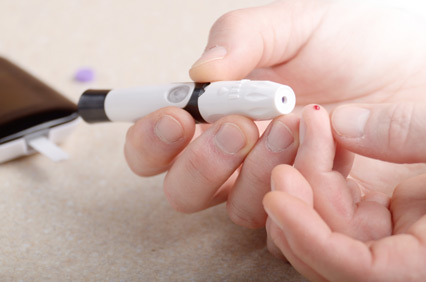 Onglyza and Kombiglyze XR are drugs that may be prescribed to improve blood sugar control in adults with type 2 diabetes. Both contain saxagliptin, a type of drug called a dipeptidyl peptidase-4 (DPP-4) inhibitor. DPP-4 inhibitors help the pancreas secrete more insulin and stop the liver from making excess sugar.

Over time, high blood sugar levels associated with diabetes can damage blood vessels and the nerves that control the heart.  This is one of the reasons adults with diabetes are almost twice as likely to die from heart disease as those who do not have diabetes.

Due to this increased risk of heart disease, it is important that drugs that treat diabetes not increase this risk.

In 2007, a study of the diabetes drug rosiglitazone was published in The New England Journal of Medicine. That rosiglitazone study found that people who took the drug had a 43 percent higher risk of myocardial infarction (heart attack) than those not taking the drug. That finding led the FDA to issue new guidelines on cardiovascular risk for diabetes drugs.

Issued in 2008, the FDA’s guidelines made recommendations to drug manufacturers about how to conduct better studies and clinical trials on diabetes drugs in development so as not to create drugs with unacceptable cardiovascular risks. 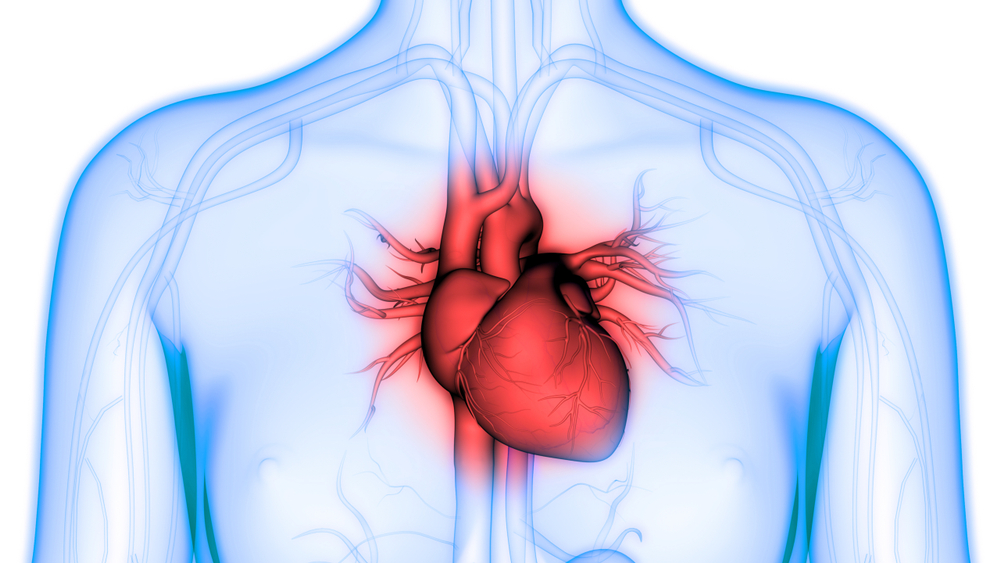 The FDA recommendations were not legally binding, but as of May 2016 more than 15 clinical trials with over 140,000 participants were in process or had been completed using the FDA guidelines.

Named SAVOR-TIMI 53, the trial collected data from May 2010 through December 2011 on 16,492 patients at 788 sites in 26 countries. All the participants had type 2 diabetes and all were at high risk for or already had cardiovascular disease.

FDA Safety Review: Warnings about Onglyza and Kombiglyze XR and other DPP-4 inhibitors

The saxagliptin study results prompted an FDA safety review. It started in February 2014.  As a result of the review, in 2016 the FDA concluded that type 2 diabetes medicines containing saxagliptin “may increase the risk of heart failure,” especially in patients already suffering from heart or kidney disease.

In addition, the FDA added a warning to the labels of both Onglyza and Kombiglyze XR about heart failure risks.

The FDA cautioned patients taking medicines containing  saxagliptin to contact their health-care provider right away if they have symptoms of heart failure, including:

Have you or a loved one been diagnosed with heart failure or been hospitalized with heart failure, either new or existing, while taking Onglyza or Kombiglyze XR?  If so, we would like to offer you a free consultation.  In addition, if you have a relative who died of heart failure (also known as congestive heart failure), please contact us at 202-914-1454 or by filling out the form on this page.

Our experienced attorneys take a personalized, compassionate approach. We cut through the legalese and partner with our clients.  We also have access to the expertise, resources, and manpower to fully investigate each case and fight for and with our clients against the big corporations to seek the justice they deserve.

Important: Consult your doctor before stopping any medication.