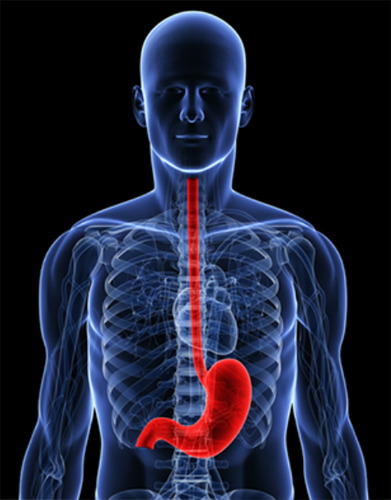 Trustwell Law is now accepting cases on behalf of people who regularly took the popular antacid Zantac for at least 3 months and then were diagnosed with any of the following cancers:

If you or a loved one have been diagnosed with one or more of these cancers after taking Zantac regularly, call us at 800-796-1636 or submit your case details online and someone will contact you shortly. You pay nothing unless your lawsuit is successful and you receive compensation.

Our attorneys have years of experience and a reputation for personalized, compassionate partnering with our clients. We also have access to the expertise, resources, and manpower to fully investigate your circumstances, file a lawsuit if appropriate, and help you seek the justice you deserve.

In September 2019, an online pharmacy named Valisure filed a Citizen’s Petition reporting to the Food and Drug Administration that it had found “extremely high levels” of the cancer-causing chemical NDMA1 in Zantac and other ranitidine products it had compounded. The Food and Drug Administration (“FDA”) sets a limit of 96 nanograms2 per day as the level of NDMA “safe” for human consumption. The pharmacy reported finding more than 3,000,000 nanograms of NDMA in a single Zantac tablet.

A few days later, the FDA announced that it had conducted “preliminary testing” of ranitidine using a different, lower-heat method than the Valisure tests and had also detected NDMA in some products — lower levels but in amounts over the FDA limit. A series of voluntary product recalls followed, and many stores have pulled Zantac and other ranitidine products from their shelves. compensation.

NDMA is a known hepatotoxin (causes liver damage) and “a probable human carcinogen” according to the Environmental Protection Agency (“EPA”). Long-term exposure to NDMA has been linked to many types of cancer including those listed above.

Zantac and How it Works 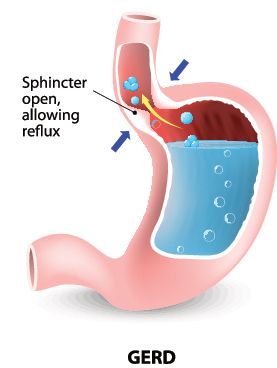 Zantac belongs to the class of drugs known as H2 blockers (or Histamine-2 receptor antagonists)3 and works by occupying receptors on acid-producing cells in the stomach lining (a bit like plugging into tiny sockets). Zantac’s active ingredient is ranitidine hydrochloride. When ranitidine hydrochloride molecules beat histamine molecules to those parietal cells, they block histamines from attaching and the stomach produces less acid.

The U.S. Food and Drug Administration (FDA) first approved Zantac in 1984, and by 1988 Zantac was the best-selling drug in the world. Zantac was the most-prescribed drug in the United States for most of the early 1990s, and the FDA approved lower-strength versions of Zantac for over-the-counter (OTC) sale in 1995. The brand remained widely popular even after its patent protection expired and generic products became available in the late 1990s.

NDMA Safety Concerns — How Dangerous Is It?

So far, the FDA doesn’t have enough information to know when the NDMA contamination of Zantac began or whether people should continue taking ranitidine. The FDA is still conducting tests, has asked the makers of contaminated products to recall lots showing excessive levels of NDMA, and will provide more information as it becomes available.

Water and many foods have some levels of NDMA, but those levels are typically not high enough to cause harm. But according to Valisure’s data, a single tablet of Zantac may contain thousands of times the FDA-approved limit of NDMA.

Experts are still investigating the cause of the NDMA contamination. However, back when Boehringer Ingelheim and Sanofi manufactured and marketed Zantac, scientific research showed a clear link between ranitidine (the active ingredient) and NDMA. Specifically, when ranitidine contacts water, a chemical reaction results that can cause NDMA to form. The drug companies chose not to disclose this risk to the government or to the public.

According to the EPA, NDMA is a “probable human carcinogen.” The EPA also lists NDMA as an “extremely hazardous substance,” for which facilities are legally required to provide information needed for State and local chemical emergency response plans and emergency notification of chemical releases4.

Animals exposed to NDMA have developed tumors in the liver, blood vessels, kidneys and respiratory tract. For obvious ethical reasons, there are no direct studies of the long-term effects of humans ingesting NDMA. There are not enough studies of the long-term effects of environmental exposure to NDMA, so experts use the animal studies to infer NDMA’s cancer-causing effect on humans.

Product Recalls Due to NDMA Contamination

On September 13, 2019 (four days after the Valisure petition) the FDA announced that some ranitidine medicines, including Zantac products, contained NDMA at relatively “low levels” which exceeded the FDA’s approved safety limit.

That same day, Health Canada announced that it was also assessing NDMA in ranitidine—coordinating with the FDA and the European Medicines Agency (“EMA”)—and requested manufacturers stop distributing ranitidine products in Canada until their NDMA levels are found to be safe. Health Canada also announced that many Canadian drug companies were recalling ranitidine products. The European Medicines Agency (EMA) also began an EU-wide review of ranitidine medicines at the request of the European Commission.

In September 2019, Apotex, Inc. recalled the OTC ranitidine tablets it sold in the United States through Walmart, Rite Aid, and Walgreens.  Those three chains plus CVS later pulled Zantac and other ranitidine products from their shelves.

Patients diagnosed with cancer after regularly taking Zantac for years have sued the manufacturers since September 2019 seeking compensation for their injuries. These lawsuits are in their very early stages, so naturally there have been no outcomes announced (verdicts, settlements, or dismissals) in any Zantac lawsuit based on a cancer diagnosis.

For the same reason, there have been no large mass tort settlements involving Zantac and the potential link to cancer. Generally, large groups of cases do not settle until after several “bellwether” cases have been tried to a jury. This allows the manufacturer and the plaintiffs to better understand the impact of the available evidence and the financial risks of continued litigation.

If you or a loved one have been diagnosed with one or more of the cancers below after taking Zantac regularly, contact us for a free consultation.

Consult your doctor before stopping any prescribed medication.