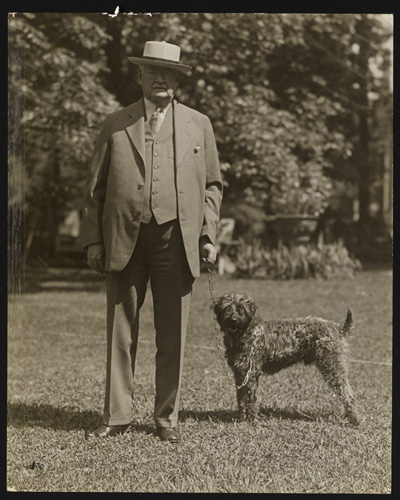 Monsanto has a long and storied history, which began in 1901 when it was founded by John F. Queeny to manufacture saccharin, the synthetic sweetener. He named the company his wife’s maiden name, Monsanto (Olga Monsanto Queeny).

Within a few years, Monsanto added vanillin and caffeine to its product line and added Coca Cola as a major customer. Its sales reached $1 million in 1915. In 1917, Monsanto began to produce aspirin.

Monsanto continued to expand its product portfolio throughout the 1920s and 30s, adding in chemicals such as sulfuric acid and polychlorinated biphenyls (PCBs), which were used in electrical equipment as well as other products. PCBs were later found to pose serious health risks to fetuses and children and were banned in the U.S. in 1979, two years after Monsanto stopped producing them.

John Queeny gave control of the company to his son, Edgar, in 1928. In 1933, it incorporated as Monsanto Chemical Company and added styrene to its list of products, which is a liquid used to make synthetic rubber, latex, and fiberglass, among other things. It developed “All” laundry detergent in the 40s, and sold it to Lever Brothers in 1957. In 1954, it partnered with Bayer, the German chemical company, to market polyurethanes in the U.S. Edgar retired in 1960.

In 1964, the company again changed its name, to Monsanto Company, perhaps as a nod to its founding an agricultural division as well as the fact that it was diversifying in many other ways. Its agricultural division focused on herbicides, including being one of the companies that produced so-called Agent Orange, the controversial and powerful herbicide used by U.S. military forces during the Vietnam War. Agent Orange was later linked to cancer and other serious health problems. The company also invented and produced many other products during the 60s and 70s, including products with medical applications and a process for making acetic acid, as well as AstroTurf.

It was during the 1970s that Monsanto developed Roundup, its glyphosate-based herbicide, and Monsanto also became a major producer of genetically engineered crops during that time, as well.

During the 1990s, Monsanto purchased several biotechnology firms, including Calgene Inc. and Dekalb Genetics Corporation, cementing it as the leader in the development and production of genetically modified crop seeds.

Monsanto further diversified, including commercially producing a synthetic hormone for cows to increase milk production (BST), which it sold to Eli Lily in 2008.

In 2000, Monsanto merged with Pharmacia & Upjohn, renaming it Pharmacia and, later Pharmacia Corporation.

By 2002, Monsanto was a publically traded company, with its primary businesses in agriculture and biotechnology. It acquired several seed and software companies during the early 2000s.

In 2016, it was announced that Bayer, the German pharmaceutical company, had made a deal to purchase Monsanto for $66 billion. That deal was finalized in 2018, and Bayer announced the company would continue on under the Bayer name.

When Bayer announced its intention in 2016 to buy Monsanto, it was thought to be to boost agricultural research and innovation. The merger was the largest in Bayer’s history, and it doubled the size of Bayer’s farm business.

Along with the finalization of the sale, Bayer announced that the name Monsanto would be dropped, but all acquired products would keep their brand names. This may have been a strategic way to distance them from the negative association that had developed between the name Monsanto and genetically modified organisms and genetically engineered seeds.

The deal was quite controversial for many reasons. It worried consumers because with Bayer buying Monsanto, competition in the crop market—and, more important for consumers, the products made with those crops—became even less, foreshadowing price increases for bread, cereal, and other staples made from grains. In addition, Monsanto had become fairly synonymous with pesticides, Roundup in particular, and seeds genetically modified to be resistant to glyphosate (the main ingredient in Roundup), spurring fears that even more pesticide residues would collect on crops and wind up in our food.

Organic farmers were worried about lack of biodiversity in crops, because of the genetically modified seeds and organisms, as well as voicing concerns that Monsanto’s (now Bayer’s) widely used pesticides would find their way onto the organic farmers’ farms and crops.

Mainstream commercial farmers were also concerned due to the merger meaning even less competition for seed prices. Farmers are at Bayer’s mercy, so to speak, and those same farmers were already facing struggles competing with Big Agriculture.

And finally, anti-trust lobbyists were quite concerned. With the purchase of Monsanto, Bayer gained control of more than 30 percent of the seed market. The next largest controlled 18 percent, with the third largest controlling a bit over 9 percent, so 30 percent, by comparison, is a huge piece of the industry.

Nevertheless, the sale was finalized in 2018.

Monsanto is no stranger to lawsuits on both sides of the table: as defendant and plaintiff. Monsanto’s lawsuits have centered on health and environmental issues concerning its products as well as lawsuits concerning Monsanto’s biological patents.

Here is a brief, non-inclusive list of lawsuits in which Monsanto was the defendant:

The main ingredient in Roundup is glyphosate. It was discovered by a chemist at Monsanto in 1970, and they began selling it commercially for agricultural use in 1974. It is an herbicide used to kill weeds.

Farmers found it useful, especially when Monsanto later introduced glyphosate-resistant crops—meaning, crops genetically engineered to resist being harmed or killed by Roundup, so the farmers could use it to kill the weeds but not harm their crops.

By 2007, Roundup was the most used herbicide in the United States—being used on farms, by homeowners, and in government and industry. The Environmental Protection Agency estimates that 100 million pounds of glyphosate is applied to lawns and crops in the United States every year.

Some studies and health claims and risks associated with glyphosate and Roundup are:

Some environmental and wildlife studies and concerns surrounding the manufacture and use of glyphosate are: 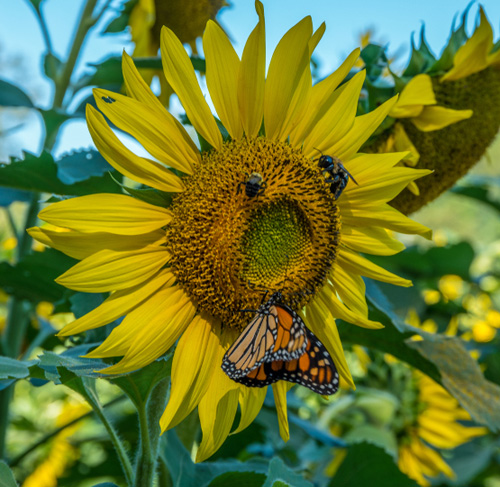